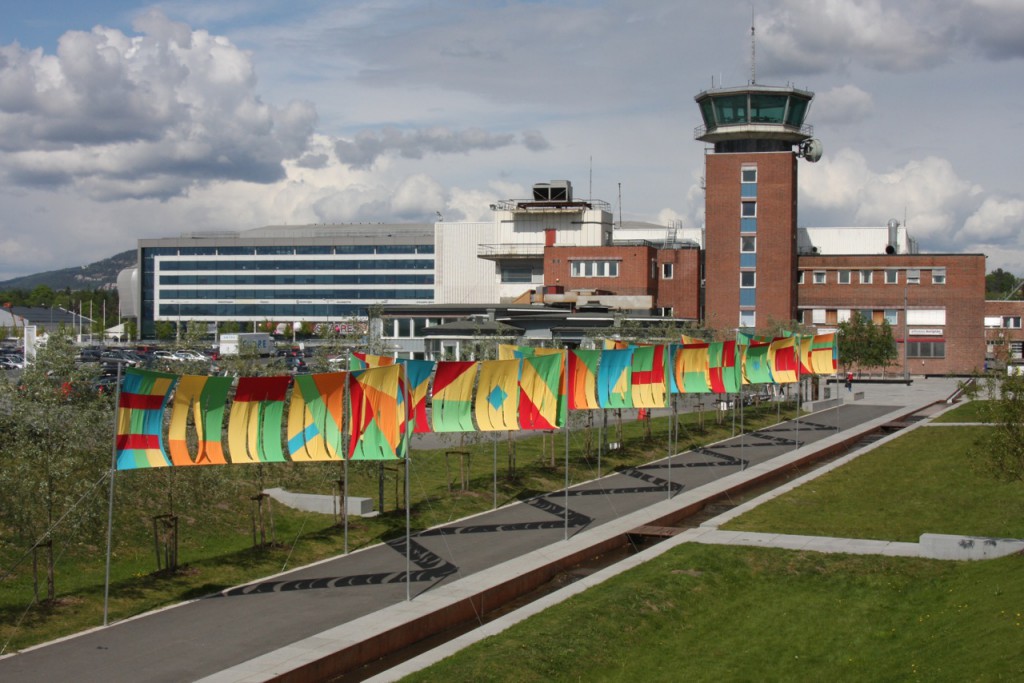 A site specific work placed at the entrance of the Nansen park. The park is named after Fritjof Nansen, who was awarded the Nobel Peace Prize for his humanitarian work. After the First World War he was in charge of the exchanges of 400.000 prisoners of war between Russia, Germany and the former Austria-Hungary.

62 flags were mounted above the walking path. The flags were made by seven local schools, and the pupils were invited to use their own creative and colorful fantasy flags. This as a symbol of equality amongst cultures and nations, and the possiblities of crossing borders. 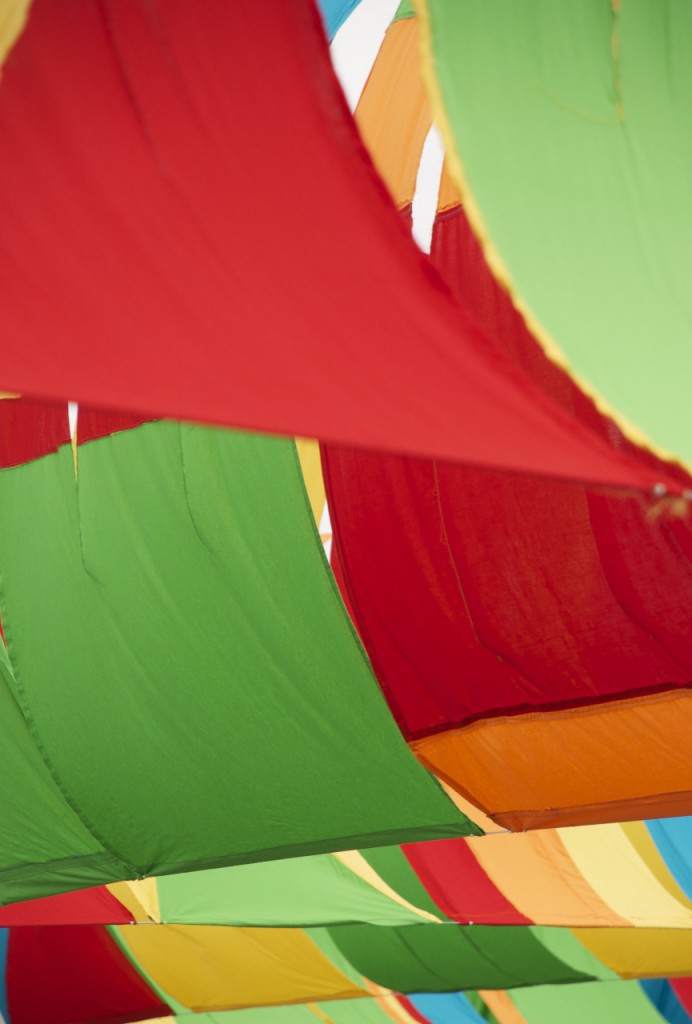