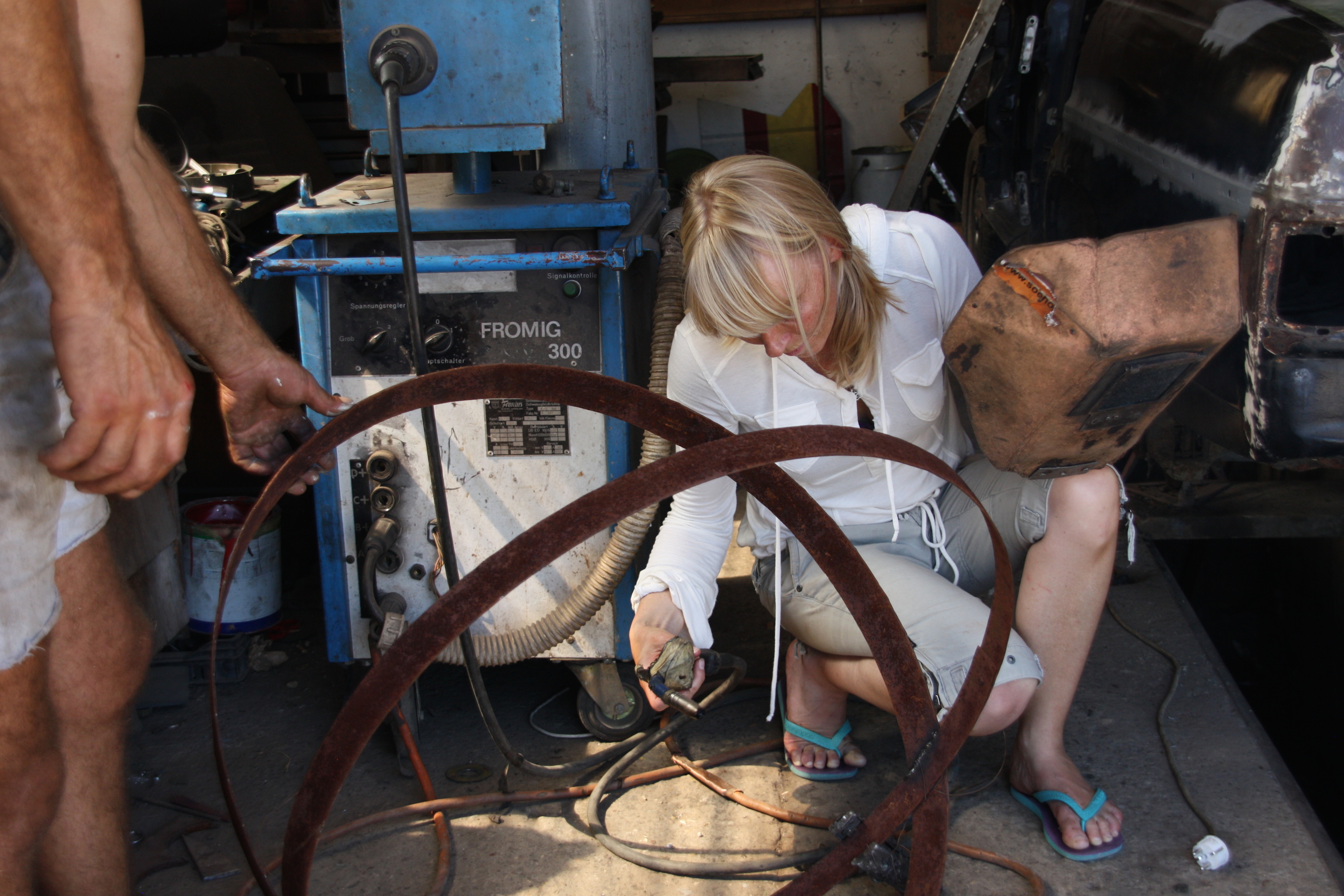 Wulff has received grants from Billedkunstnernes Vederlagsfond, the Municipality of Oslo, Sparebankstiftelsen DNB and the Norwegian Ministry of Foreign Affairs.