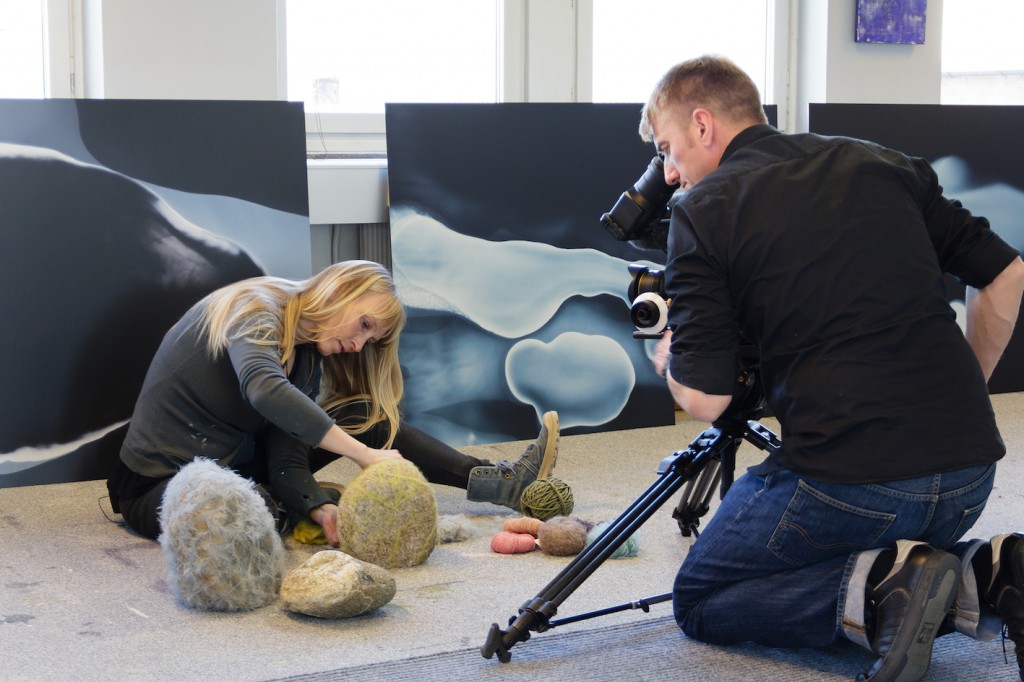 Deutsche Welle and Basiliscus Production visited Lise Wulff related to her eco art project The Scream from Nature. Deutsche Welle is producing a ten part series about icons in the art history, such as Mona Lisa by Leonardo da Vinci and the Scream by Edvard Munch. The series will present the master pieces them selves, and show how contemporary artists have been inspired by them and interpreted them. 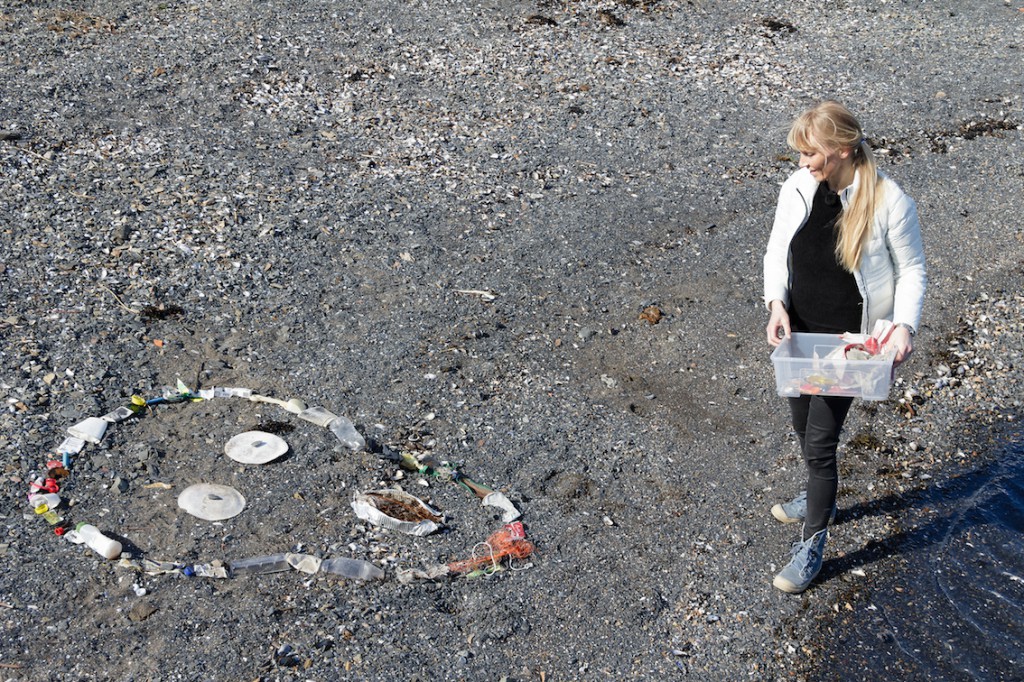 Lise Wulff has been working with the Scream from Nature project since 2012. A film explaining the project can be seen here >>>

The Scream from Nature is an eco art project which aims to raise consciousness about the relationship between humans and nature. The project is a contemporary interpretation of Munch’s masterpiece the Scream, in which the iconic anxiety-ridden face is recreated in nature with a variety of materials.

Munch wrote several texts about the Scream motif, the most poignant among these being: “I felt a huge unending scream course through nature”. Now, over 100 years later, we hear another ”scream” from nature: droughts, forest fires, floods, earth slides, extreme weather, melting glaciers and mass-extinction of animal and plant species are just some of the challenges the world faces today. 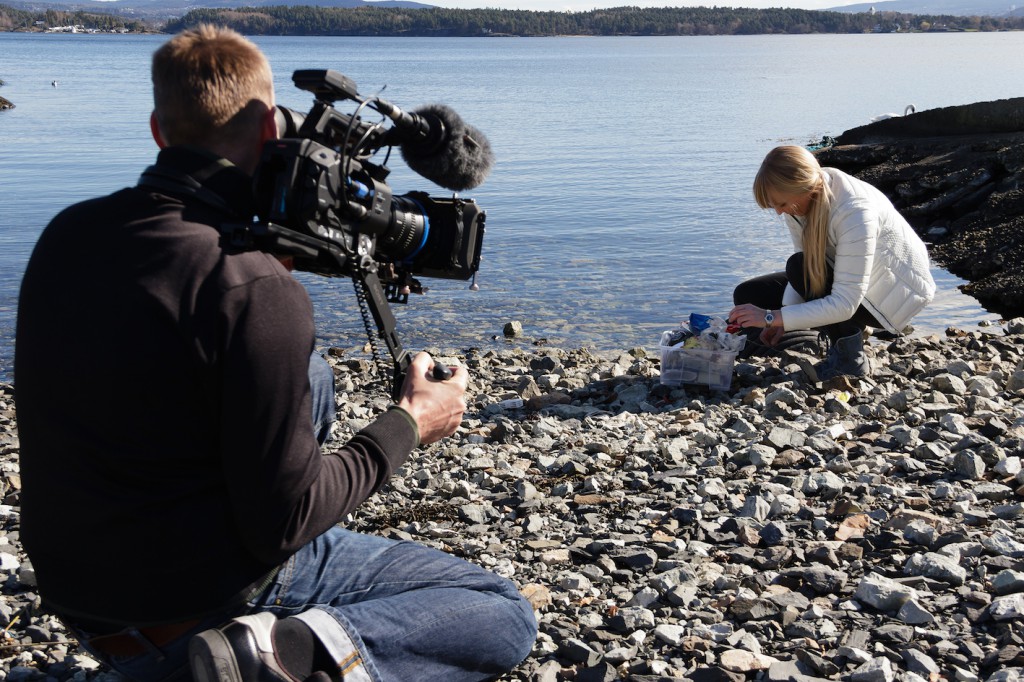 Initiated by Norwegian artist Lise Wulff, the Scream from Nature is developed in collaboration with the environmental NGO Bellona, Pure CSR and Serbian artist Branislav Nikolic. The project was part of the official celebration of Edvard Munch’s 150th anniversary in 2013, and collaborates with the United Nations Environment Programme.

Thousands of people from all over the world have made screams to help nature be heard; HRH Crown Prince Haakon of Norway, Nobel Peace Prize winner and head of IPCC at the time Dr. Pachauri, artist Cee Lo Green, the Norwegian Ministers of Environment, of Culture and of Development, the pro teams at La Vuelta a España 2013, UNEP delegates to the Governing Council in Nairobi in 2013, and many more.